Is the Hospitality Connectivity Landscape Getting More or Less Complicated? 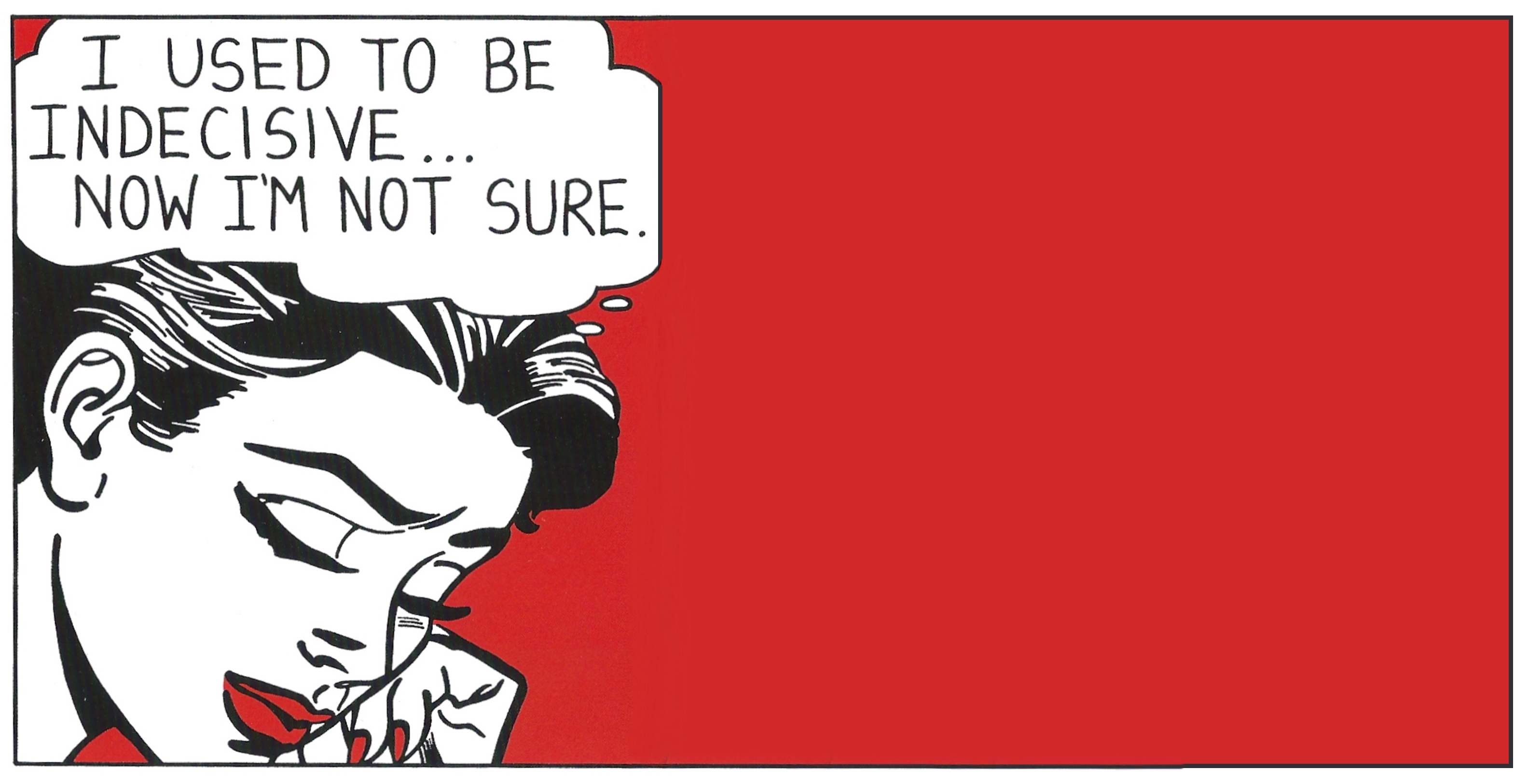 Is the Hospitality connectivity landscape getting more or less complicated?

With the introduction of a few (more and more) players on the market offering Data as a Service like SnapShot, Apaleo, protel i/o hub, Siteminder, and a few start up’s promising revolutionary changes (let’s just wait and see), it looks quite promising at first glance. However, dig a little deeper, and you discover that in fact things are a very very long way from being anywhere near optimal.

However, disruption in itself is the catalyst for change.

Running quite a serious Software Development Company for the last twenty years we are obviously familiar with all kinds of “Interfaces” available and in use in the Hospitality Industry and are probably connected to 75% of the biggest (relevant) Data Suppliers… PMS’s, Channel Managers etc. on the Hospitality Market.

Infact I may have one of the most serious “Interface teams” in the Hospitality Industry, and thats why I am somewhat confused by the claims some of the new providers are making. “Much said about nothing”, most of the time!

Yesterday I had a chat with a woman who I consider to be one of the most capable people in all things “Hospitality Interfacing and more” in the Hospitality Industry. We chatted openly and candidly about the various players in this new field and both came to the conclusion that many of the providers are describing; what they would like to build….. will build if PMS manufacturers actually allow them to build….. will build when and if they find capable developers to build them……

So apart from actually pragmatically building proper interfaces that deliver data at the granularity required, at a frequency that is desired, there is the commercial viability of the services themselves.

Developing, certifying and running and maintaining many different interfaces for many applications in the Cloud (or where ever else) costs money, lot’s of money.

This means that the “3rd” party suppliers of Data as a Service will also have to pass these costs on to the, either Hotels, or the Software suppliers using them (nothing happens for free).

Add to the general ingredients, many legacy systems (which will not disappear overnight), lot’s of young dynamic start up’s who cannot sell their services / products without connectivity….and lot’s of “immature / beta stage products”, sounds like a recipe for many disappointments and or disasters.

I think we are in for some rocky years, as the market forces seperate viable solutions, both from a technical and a commercial point of view.

As this is my bread and butter so to say, it will take more than a fancy Power Point to persuade me that the Hospitality Industry or the tech suppliers working for it, have resolved all things connectivity.

As an after thought, and if a few suppliers did “resolve it”, we would go back into the PMS “monopoly days”…..

Interested in a hospitality software solution for your hotel? Contact us and our professional team will be glad to help.