Systems Connectivity in the Hospitality Industry 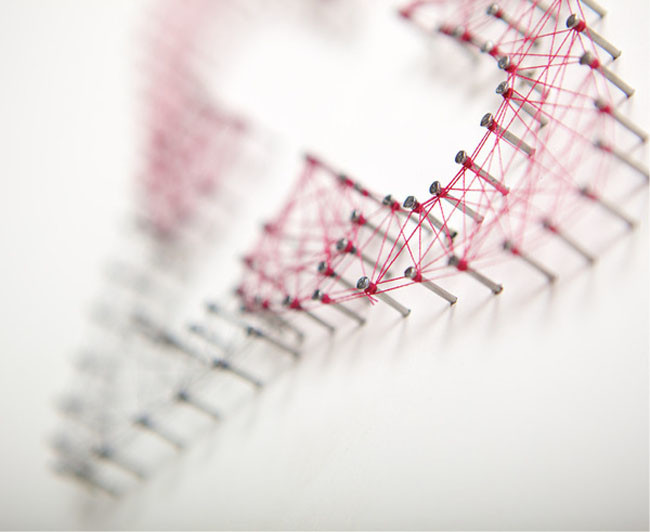 Interfaces, Connectivity, Hubs, Your own data? You want your own Data ?…..You must be kidding!

Goal of this article is not of a scientific nature, it’s simply to highlight a massive problem broadly ignored. I have written once or twice about the chronic problem of “Systems Connectivity” or better said, the total lack of connectivity in the Hospitality Industry.

Current Buzz words, Interfaces, Seamless Connectivity, Hubs, & Big data? It looks like the hospitality Industry is finally waking up from a very deep sleep, and starting to understand that Data big and small is probably useful. But how do I get my hands on this Data?….Well some of it’s in my own PMS (that I pay for)….great I will use my own Data….Wrong…..Not so fast….Your PMS supplier will decide if, how and at which cost they will allow you to use your own data, and when they are prepared to actually help you, use your own data.

With the birth of the likes of SnapShot and similar enterprises offering to supply you with your own PMS Data as a Service, it looks like the stranglehold PMS suppliers have had may be loosening….a little, but we are a long way away from an intelligent eco system. Nowadays it has become widely accepted that there is a lot of useful Data available which is relevant, alot of non PMS Data, from a multitude of suppliers. The dimensions of available Data grows, and with this the “chore” of actually bringing all Data together in a coherent manner. Major players in the Travel Tech scene have their own “mini eco systems”, and as long as you are in their “fenced mini eco system” you can share your Data amongst their own applications.

Obviously I embrace all the new comers on the Hospitality Tech scene, but as should and can be expected, before they have a critical mass of interfaces with PMS players, RMS players, Distribution players etc. the mess gets bigger and bigger. Somewhat paradoxically, many of the new inventive players have to “down grade” what they are doing just to be able to connect to the legacy players.

Being in the position of a Software Development House, we are building Interfaces…..lots of Interfaces with and between every kind of supplier in this massive eco system, verifying that the data we receive is correct, and it’s a huge job. As many of the applications used by our clients are “precision” instruments, it would seem less then prudent to use anything but the actually correct data as input for complex algo’s which are calculating the rates at which Hotels should be selling their inventory. I think that “Data”, “accurate Data”, “comparable Data” is vastly under estimated.

Perhaps, just perhaps it’s a good idea when you choose any kind of application for your Hotel, focus on the foundations….the Data. If a jobs worth doing, its worth doing properly.

Interested in a hospitality software solution for your hotel? Contact us and our professional team will be glad to help.